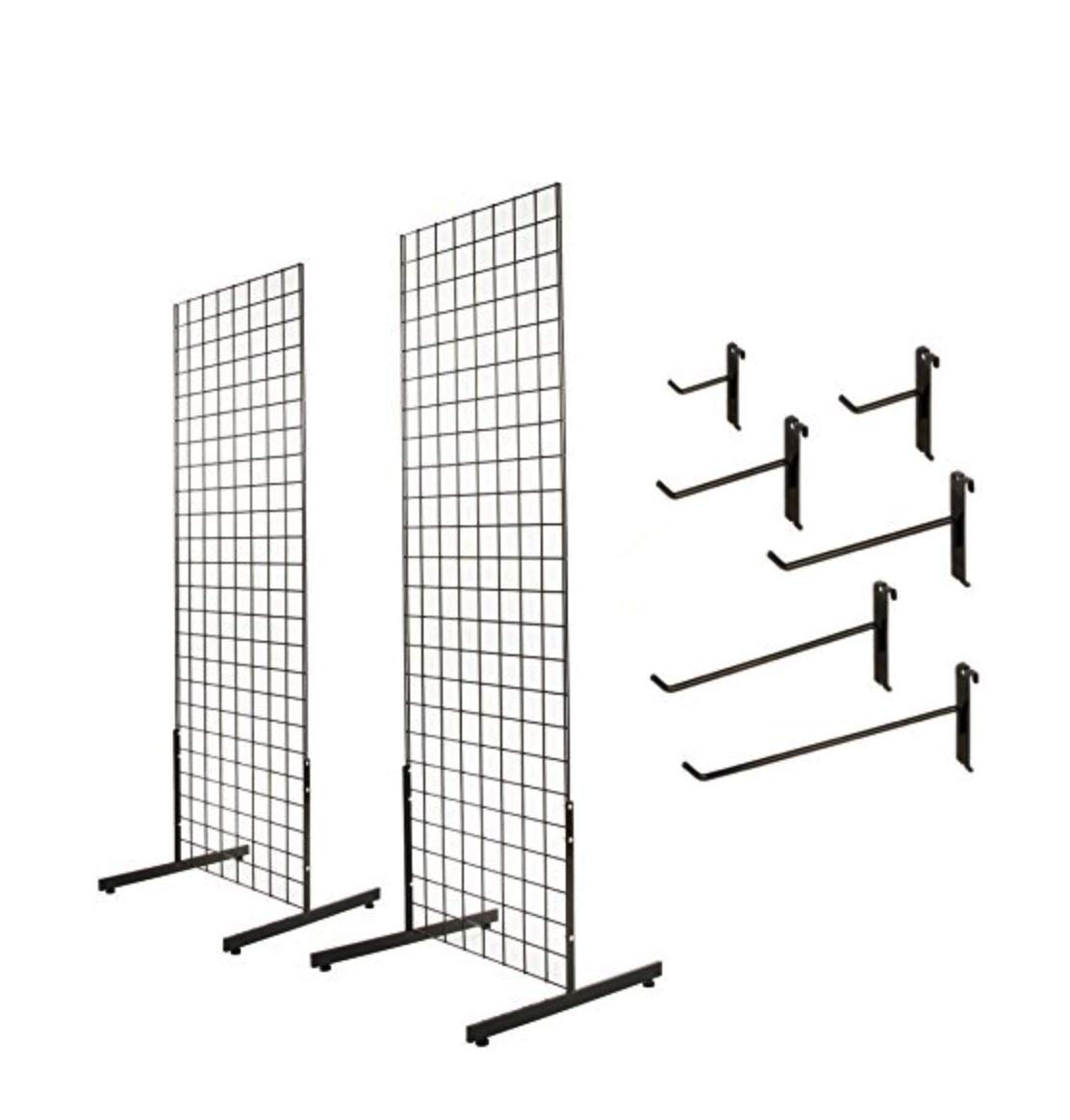 This set of two 2' x 6' black gridwall panels comes with two pair of easy to install gridwall "T" legs to create a sturdy display that can be merchandised on both sides. This kit also comes with an assortment of 60 gridwall hooks (20) of each 4", 6" and 8" hooks. These panels are lightweight (16 lbs. ea.)and easy to transport yet strong and durable enough to be used in tradeshows and events for years.

EOS Extension Tube Macro Ring, Compatible with for Canon EOS SLR: I know this if off topic but I'm looking into starting my own blog and was wondering what all is needed t...